More Church Embezzlement in the News

Recently the Detroit Free Press reported on another church embezzlement case.  In the article it is reported that “after 19 months, members of [the Church] are getting a full-time pastor to formally replace [their former pastor] charged with embezzling $700,000 from the [Church].”

The article details that this church “struggled with attendance and donations in the wake of the allegations against its [former pastor and business administrator].”  Deeper into the report we learn some specifics about the church’s post-embezzlement struggles.  During a recent fund-raising appeal the church fell $100,000 short of its goal of close to $300,000.

One big lesson can be learned from this story.  In the business world, when employee fraud occurs, the problems usually stop with the loss of money.  The perpetrators are charged, restitution is made (hopefully) and in some cases insurance policies cover the loss.  In most cases, everyone dusts themselves off moves on.  Not true in the church world…

In the church environment, the loss of money is often only the beginning of the victim church’s woes.  And in the end, the lost money is the least of the church’s problems.  My main point when attempting to convince a church that a fraud risk assessment is needed is to point out that the pain of lost money pales in comparison with the tsunami of ill will, accusations and loss of trust that can infect a congregation.  As evidenced by this news account, when churches descend into this situation, a much more destructive form of money loss takes place – church members simply quit giving.  Unfortunately, many churches do not even survive…

*Note – When brackets appear [  ] I have changed the names and replaced them with generic descriptions.

This headline, which echoes an all too familiar refrain in the church world, recently appeared in the Roanoke Times of Roanoke Virginia. The story reports that,

“A Lexington woman admitted Tuesday that she embezzled from [her church] for more than 11 years. The total is expected to be about $150,000.  The scheme began to unravel when [the woman] became ill at the beginning of February and other church members took over the accounts.

“A debit card was issued to one account. Purchases were made at a jewelry store, online shopping and clothing stores,” [a Sheriff’s Office representative] said. “The church looked deeper and started to find checks made out just to cash. … They thought it looked suspicious.”

“She very readily admitted to taking some funds from the church. She said her financial life took a downturn. She made a mistake of borrowing from the church,” he said. “It basically got away from her.”

A few lessons to be learned about church fraud can be gleaned from the statements highlighted in bold type.

Lesson One –The guilty party was not found out until, unfortunately for her, she became ill and had to miss work.  In her absence, other church members took over her duties and discovered the theft.  One of the questions we ask our clients is “Does your church require anyone handling money to take required vacations and are their job responsibilities rotated to other individuals?”  If the church had implemented such a policy this event might never have happened.

Lesson Two– The woman blamed her behavior on the fact that she had encountered serious financial difficulties.  Most of the perpetrators of church embezzlement aren’t bad people. Rather, they are good people who find themselves in difficult circumstances.  The PRESSURE these difficult circumstances cause often result in good people contemplating doing something they would never have considered in better times. Embezzlement inducing pressure comes in a variety of forms such as gambling debts, family illness, and addictions to name just a few.

Lesson Three– Fraud experts often talk of the fraud triangle.  What they mean by this is that three elements are usually present when occupational fraud takes place; opportunity, pressure and rationalization.  Rationalization is the process potential fraudsters go through in which they “talk themselves into” proceeding with their scam.  Of all of the excuses given, I have the opinion that the most common is the one this lady used. “I was only borrowing.”  She also followed the typical pattern of those who use this reasoning.  Once free to take what is not theirs, embezzlers tend to get carried away to a point where it is impossible to ever pay the money back to their church.

A Victim of Church Fraud? The First Three Steps You Must Take

You’d think the house of God would be impervious to fraud, but unfortunately, church fraud is quite common among the pews and parishes of modern America. Sometimes it’s because of bad apples among the congregation, other times it’s carried out by religious leaders themselves, but at the end of the day, the money is still taken away from the people who need it most. Here are five sobering examples of fraud in the church. END_OF_DOCUMENT_TOKEN_TO_BE_REPLACED

How to Start a Church Fraud Prevention Program for Your Ministry 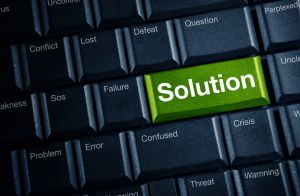 Although no one wants to admit it, church fraud protection is something every ministry and not-for-profit agency needs to be consider. A well-developed church fraud prevention program can be the difference between a ministry that thrives and serves its community and one that fails under the weight of negative publicity and loss of funding. While there are organizations that offer church fraud detection and prevention programs for a fee, there are simple steps every agency can take to help protect themselves from con artists and internal fraud.
END_OF_DOCUMENT_TOKEN_TO_BE_REPLACED 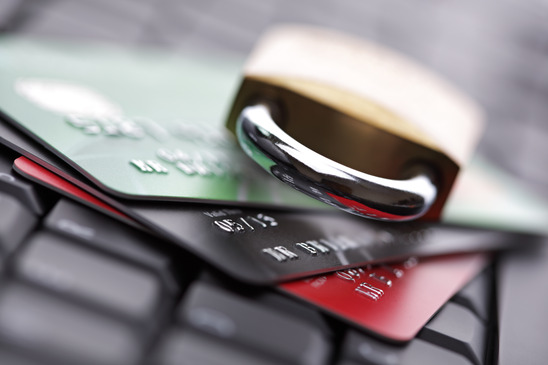 Churches use credit cards regularly as a way to pay incidental bills required for operating the building and ministry. While the use of credit cards makes running a church easier in some ways, it also creates risks that must be managed. Prudent church financial management requires that employees’ credit card activities be carefully monitored to prevent fraudulent usage. Every church and ministry should devise a fraud prevention plan as an important risk management tool for fraud protection against credit card abuse.
END_OF_DOCUMENT_TOKEN_TO_BE_REPLACED 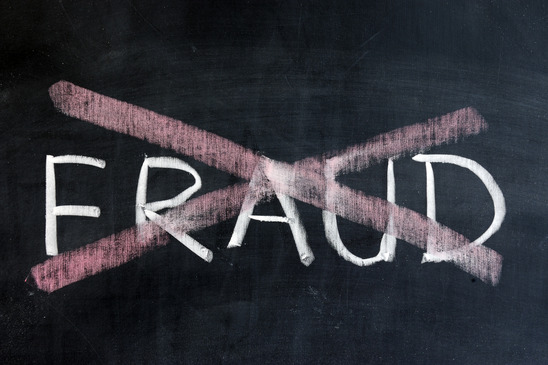 If your church or ministry is finding success and growing, the chances are they will be the target of those who wish to bring them down with fraudulent or deceptive means. Today’s world is seeing many churches, ministries, and non-profit organizations shutting down as a result of not being forewarned about the dangers of financial fraud in the church. Many church leaders and members have fallen prey to financial agreements and contracts that in the end turned out to be “too good to be true”. You may wonder if there are any programs that offer fraud protection to your church. The good news is there is, so let’s take a look at a few of the bestfraud prevention programs out there.
END_OF_DOCUMENT_TOKEN_TO_BE_REPLACED 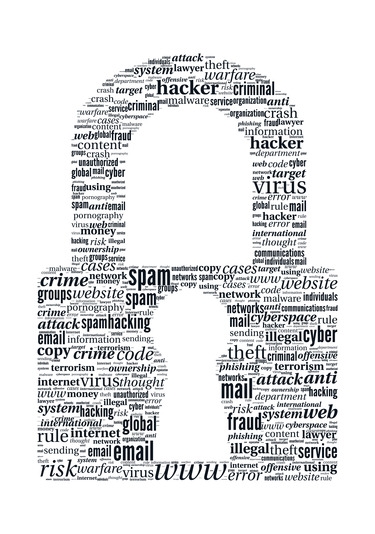 How Phantom Employees Can Ruin Your Financial Integrity 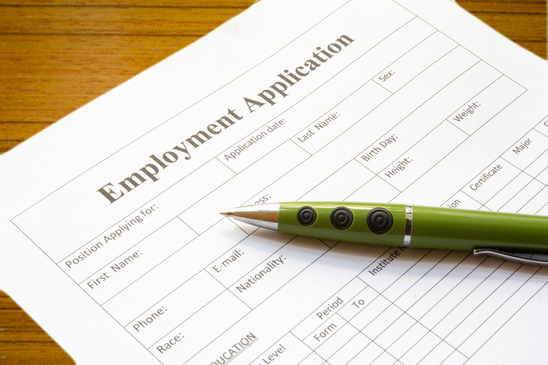 The reputation of a leader is based on the comprehensive management of all elements of the organization. He must ensure that the basic efficiency, reliability and character of his company is unblemished. A phantom employee can ruin a ministry’s financial integrity and the reputation of its members. Here is a description of the common “phantom employee” scam and how you can use fraud prevention to protect your organization.
END_OF_DOCUMENT_TOKEN_TO_BE_REPLACED

In today’s world, fraud is a serious problem that almost everyone will have to deal with at some point. While there are many different variations of fraud, it all boils down to someone else trying to take advantage of you in some way. While there will always be bad people out there who want to take your money, that doesn’t mean that you have to allow it to happen. Here are a few simple steps that anyone can take to help with fraud prevention.
END_OF_DOCUMENT_TOKEN_TO_BE_REPLACED